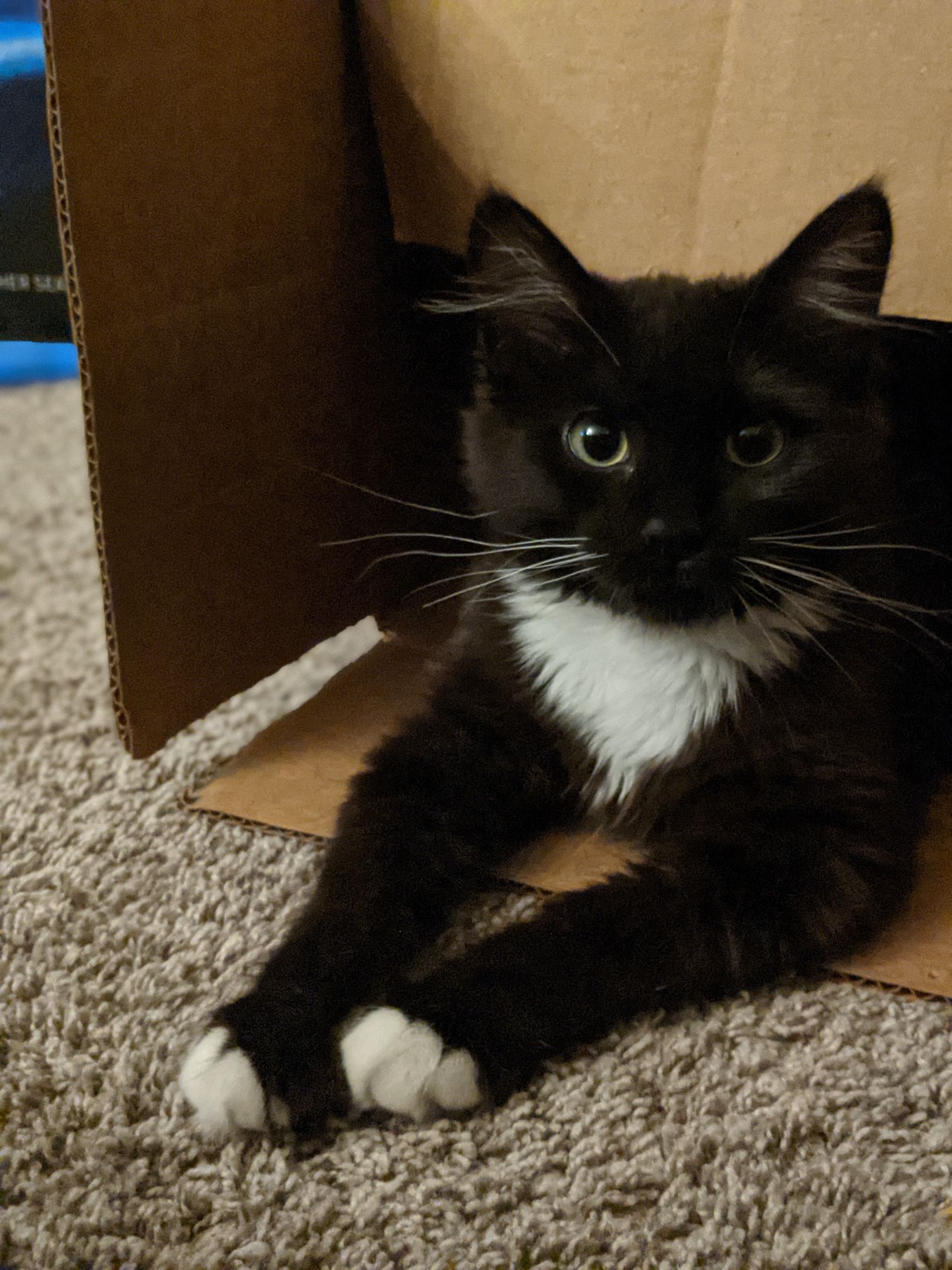 I have a diverse and relatively rare skillset, so I try to ensure that I use my unique position and the privileges that allowed me to reach it in the first place to better the world as best I can. In that pursuit, I’ve decided to focus on four key areas: science communication and education, political activism, aid for the underprivileged, and animal rights/vegan causes.

I’m open to any and all opportunities to become involved in these three spaces, and welcome you to reach out to me if you believe I could be of assistance to your particular organization or cause. I'm willing to help out in whatever capacity I can, but would be particularly well-suited for programming, grant writing, graphic design, and fundraising.

I’m on the executive committee of Neuromatch Academy and was previously a member of the Student Experience Team there. I was also a back-end showrunner for the Neuromatch 3.0 Conference and helped run the @Neuromatch Twitter account for the duration of the event. Beyond that, I’m the administrator on /r/neuroscience, a community of around 100,000 researchers, students, and enthusiasts. In that capacity, I’ve organized AMAs — community-directed interviews — of prominent figures and institutions in the field, such as Christof Koch, the lead scientists behind the Allen Institute’s piTEAM initiative, and the team behind the IBRO-SIMONS Computational Neuroscience Imbizo.

I’ve previously volunteered for Vote Save America, Crooked Media's core activist initiative focusing on voter outreach, and Voter Riders, a non-profit organization whose primary focus lies with enabling as many people to vote as possible. I also did some graphic design for March for Science NYC a few years ago, which is, a March for Science satellite dedicated to the open access of scientific information, the protection of human and environmental rights, and the use of science for the common good and the preservation of an informed democracy. All three of these organizations are fantastic, and if these sound like causes you believe in, I strongly suggest checking out their websites.

In the past, I've also been involved with MHIUC.org and the Ganga Nobel Laureate Library. Before moving back to the East Coast, I also fostered kittens for the ASTRO Foundation, a non-profit no-kill shelter in California. That’s also where we got Curie, the mischievous little tuxedo cat above.